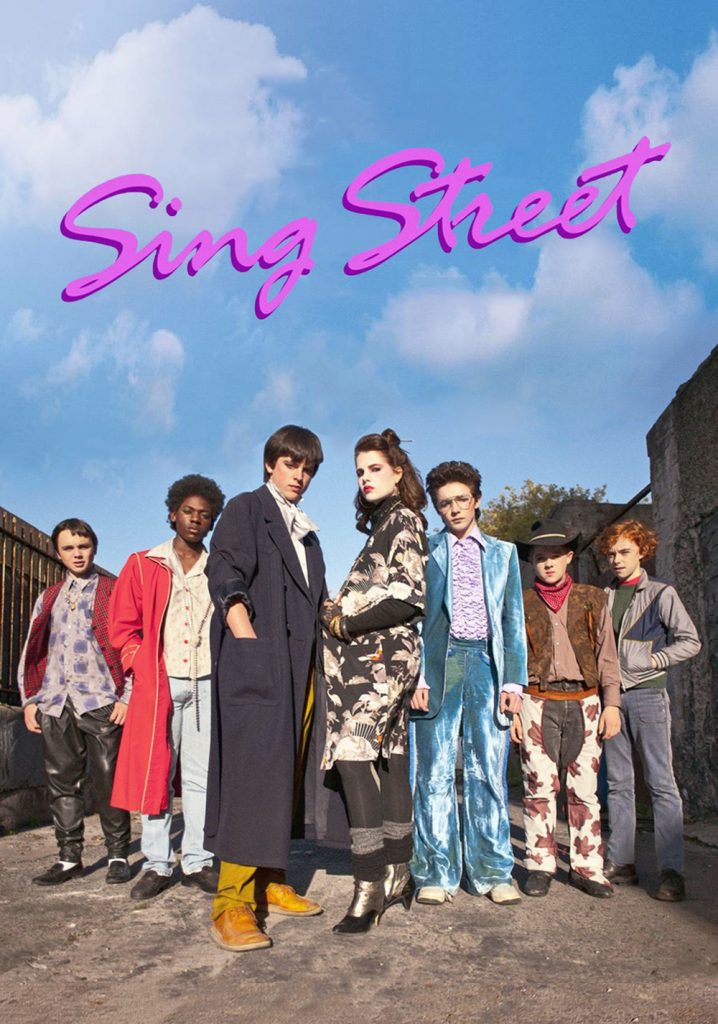 Sing Street is a well done Irish movie set in Dublin in the 1980’s.  This film is part drama, part musical, but mostly a good movie. Poor troubled family takes the middle kid Connor (Ferdia Walsh-Peelo) out of private school and sends him to a free school run by bully Jesuit Brothers and bully kids. To cope – and to get the girl Raphina (Lucy Boynton, Bohemian Rhapsody) – Connor forms a band. 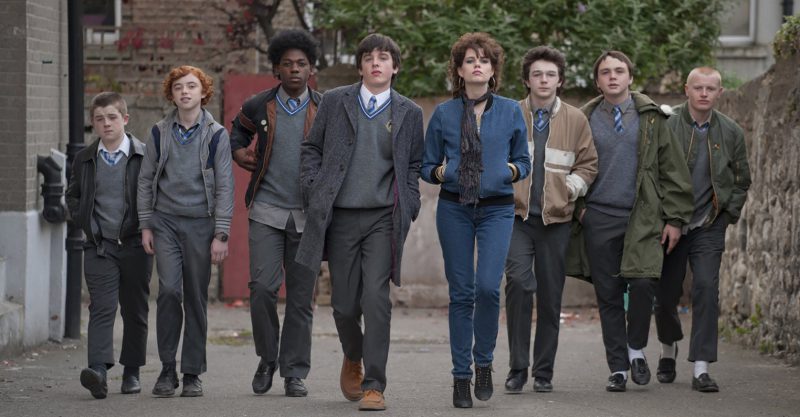 Interesting and cute watching these 15-year-olds (the main characters are really in their 20’s) getting the band together, writing music, filming music videos, and dreaming of escaping the “shit hole” and going to England.

Has a good 80’s vibe and great 80’s music (The Cure, Duran Duran) along with the band’s own music. The professional style 80’s makeup, hair, and clothes these dirt-poor kids sometimes wore was a bit of an anomaly. However, they do have a band image to uphold. 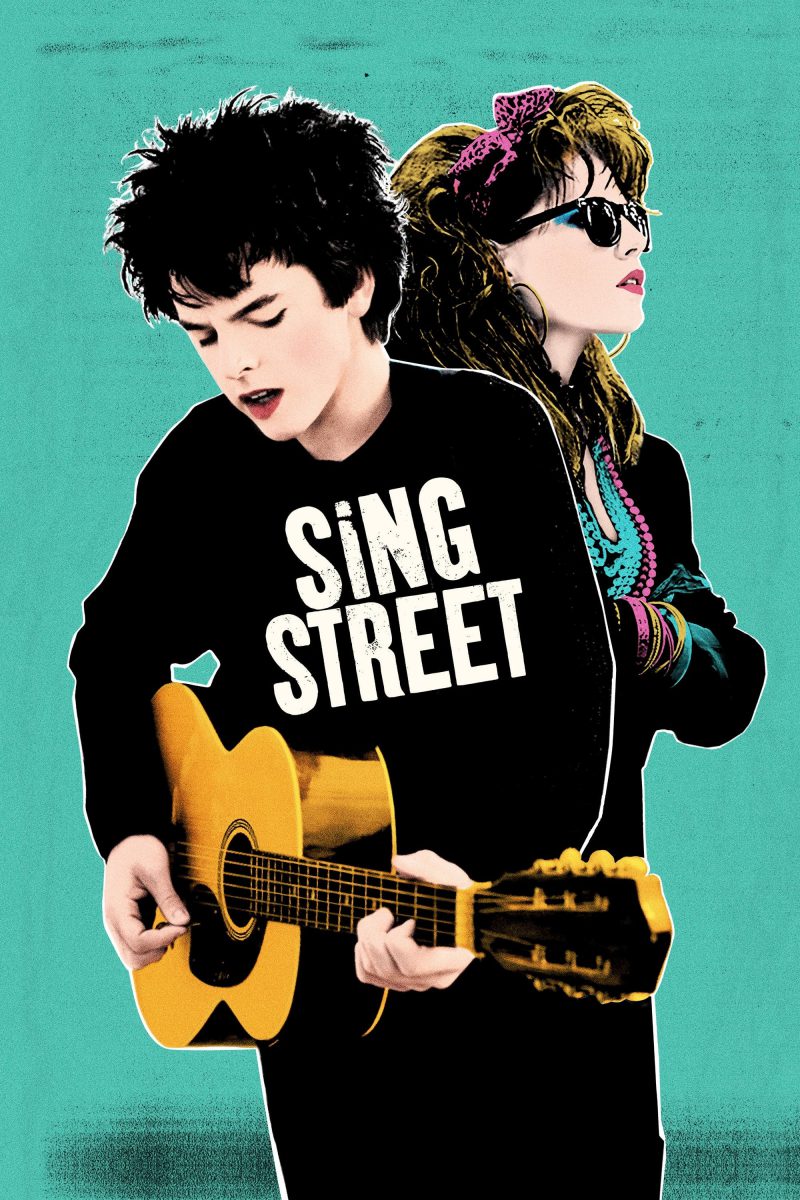 The Biggest Spoiler: The Ending
The band does their first gig at the school dance.  During the final song, they make fun of the bully head Brother. It’s all good, they are all flunking out and know they will be kicked out of school.  Of course, Raphina shows up during the last song finally admitting that Connor is the one.  The next day, Connor and Raphina take the granddads old boat. They sail to England and escape the “shit hole.”  Overall, Sing Street is a well done Irish movie. 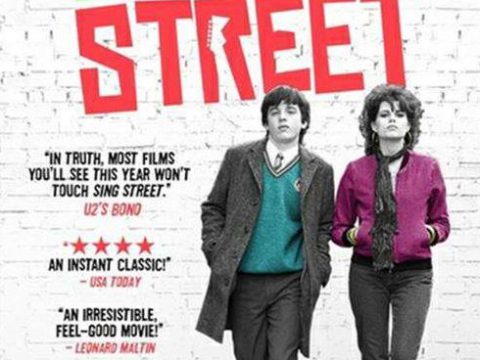 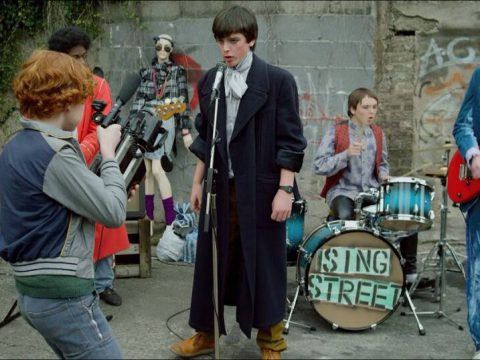 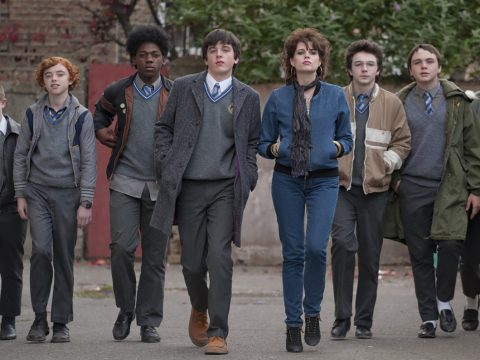 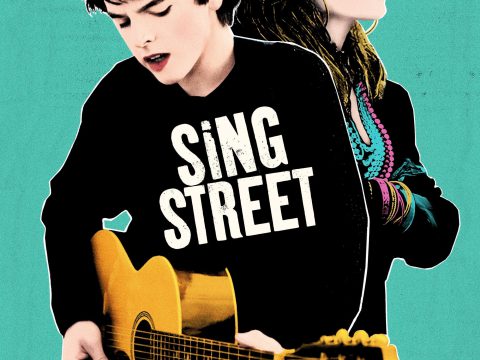