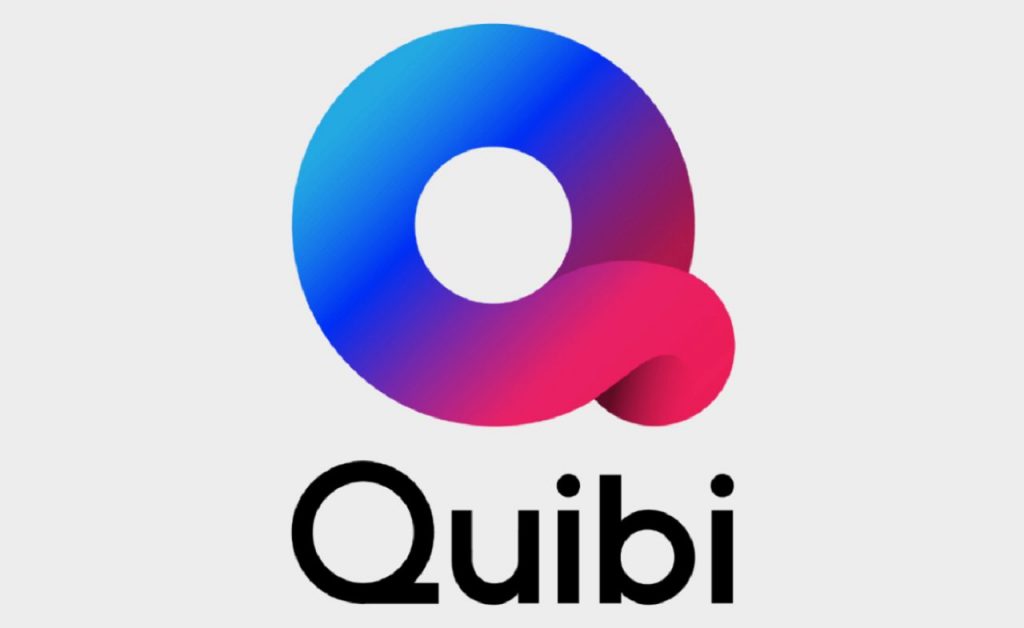 Quibi: Quick Bites on your phone only.  Could be called ShoSto (short stories) or maybe MinBin since you can binge-watch an entire season or movie in episodes no longer than 10 minutes.  Perfect for people with short attention spans, perhaps a better name is GenZTV or BigTikTok.

I just watch what they call “Movies in Chapters.” Whatever you think of this type of format, all the stories I’ve seen are well done.  High production values with excellent actors.  Since the content is in short segments – 10 minutes or less – certain devices hurry the plot along.  Unlikely scenarios occur, and most characters are never well defined.  Since the story moves so fast, the richness of character development is sometimes not there; you miss some subtle undertones and motivations that longer stories offer – you get what you see.  However, the main characters are usually defined well enough to make you care about them, so you keep watching.

This format does allow you to watch complete, often satisfying segments in situations where you usually do not watch TV or movies.  Breakfast by yourself, you can view an entire episode of something that will stir your emotions in some way since the content gets to the point quickly.  You can choose what feeling you want today, do I want to be scared, do I want to laugh, be serious, get there in ten minutes or less.  There is much content available.  Horror is my least favorite genre. But this format allows you to experience horror in small bites; maybe you will find some value, you’ll never know till you try.

So, with my three-month trial subscription, I’ve been stirring many different emotions.  After three months, the cost is $5/month with short ads before each episode or $8/month without ads. 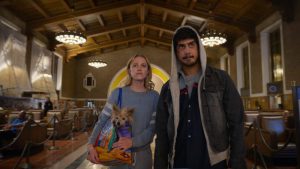 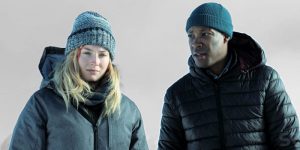 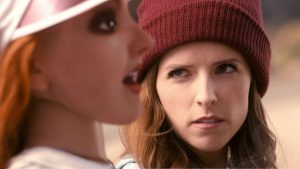 Quick Bites (Quibi) on your phone can get addicting. I now have a 6 to 10-minute section of my day where I watch something.  I’m discovering there is other good stuff besides movies, who would have known. 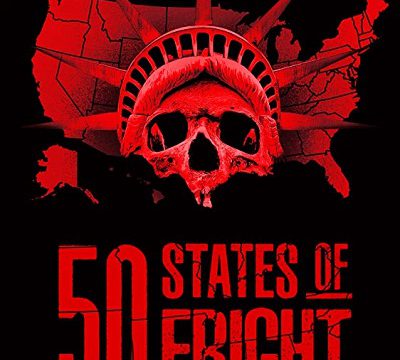 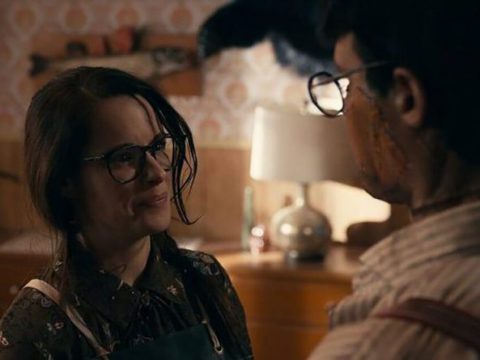 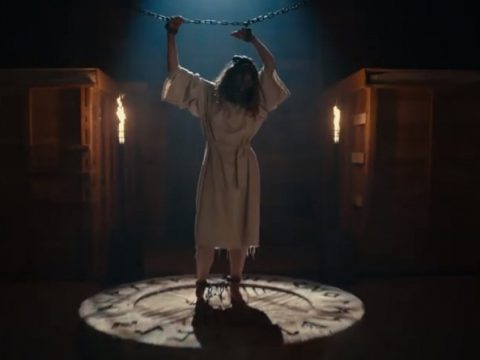 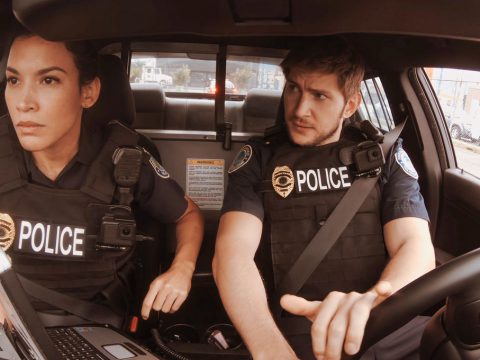 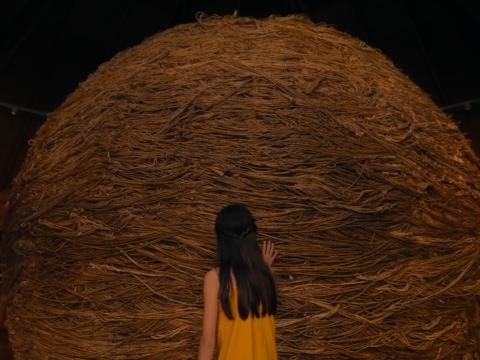 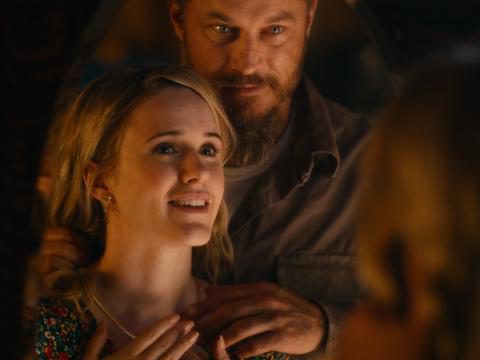 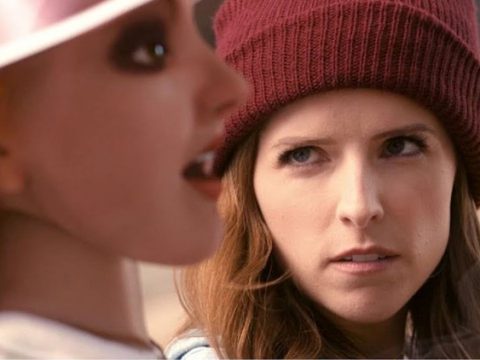 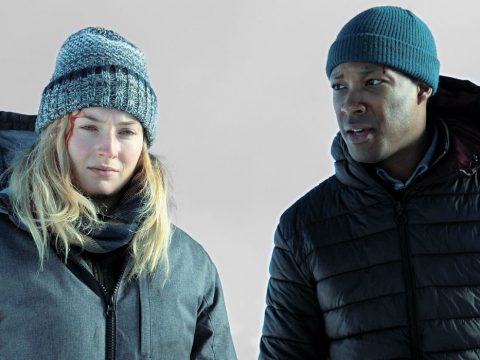 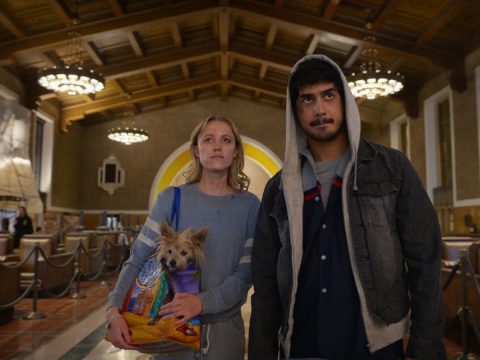