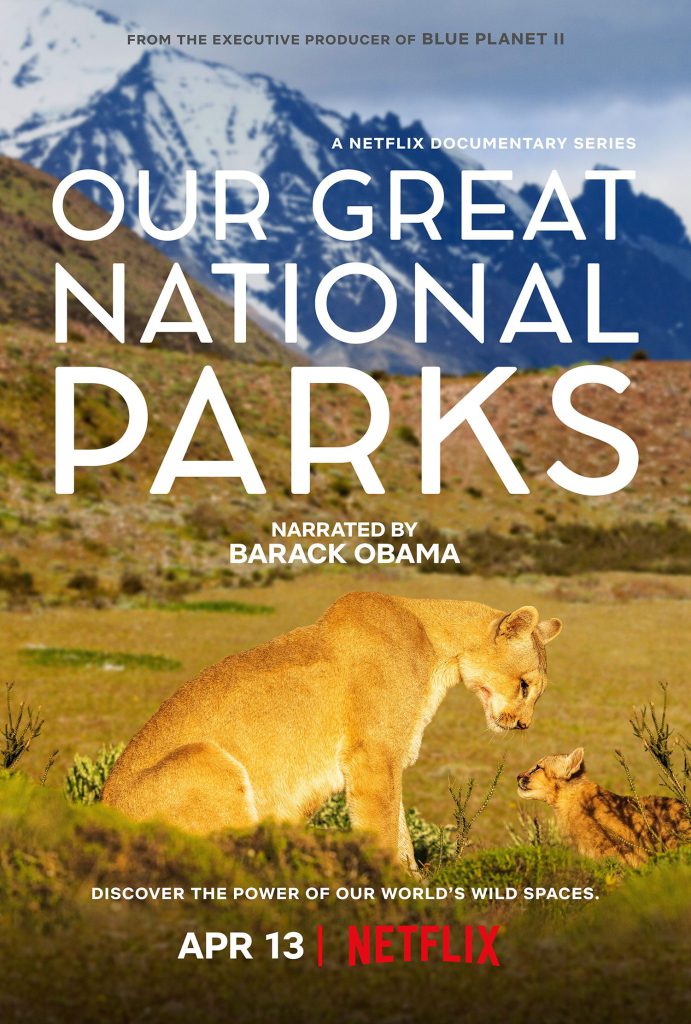 I stopped watching nature shows years ago because after showing the wonders of nature, the show would always conclude with a sad reminder that whatever wonder you just saw is being lost due to how you live your life. Our Great National Parks is a Netflix series narrated by Barack Obama. I figure Barack Obama is an intelligent guy; he would not allow a show to depress the viewers; he knows how to keep things positive. Happily, I was right.

Episode 1 is a quick worldwide tour of parks and showed me things I never knew existed. I think I’m a well-read guy, but I never knew that hippopotami in Gabon (west coast of Africa) swim in the Atlantic Ocean. Or the green algae growing on three-toed sloths in Costa Rica may be a new pharmaceutical, or saltwater crocodiles in Australia catch fish as the fish migrate upriver, similar to grizzly bears in Alaska catching salmon, only not as picturesque. 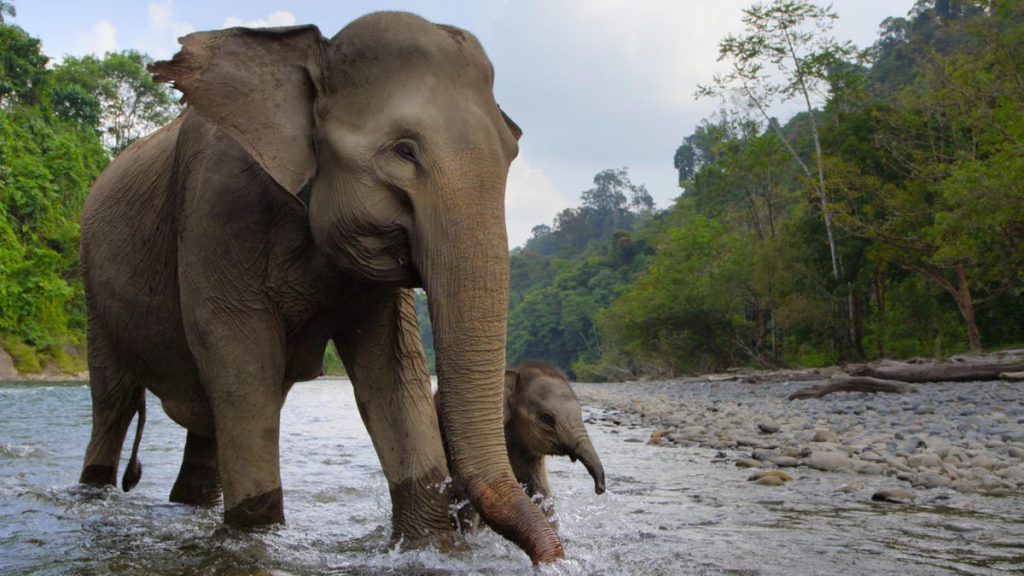 Episodes 2 through 6 spend the entire show in one country and applaud the conservation efforts of the parks and show the parks’ wonders. I learned things I never knew before in each episode, which is a valid reason to watch a show.

Did you know the most abundant wild bird in the world is the Red-Billed Quelea – I had never heard of this bird – and they are 1.5 billion strong. The Monterey National Marine Sanctuary has incredible footage of marine life. There is footage of an Orca pod killing a one-ton Grey Whale calf. I never knew Orcas kill whales. I wish the Orca whales in Puget Sound stop eating only salmon and start killing whales. That sounds awful, but it would be better for the Puget Sound Orca. 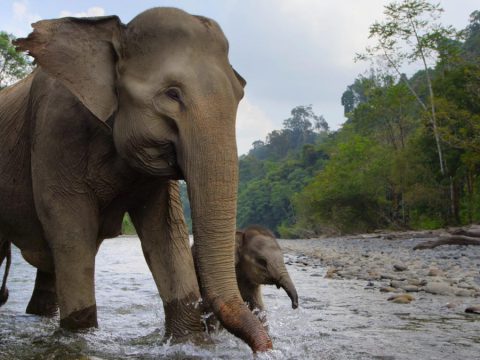