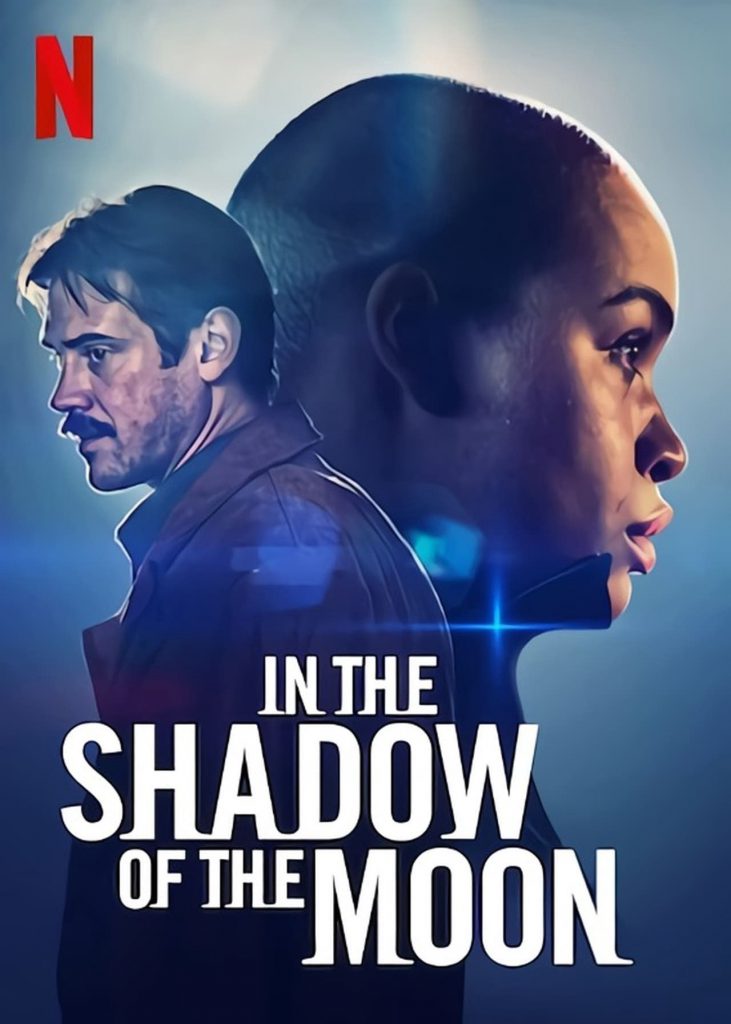 IN THE SHADOW OF THE MOON

In the Shadow of the Moon, a sci-fi thriller is one of the thousands of good films hidden deep within Netflix.  I only found it because I wanted to time travel and searched Google for “movies about time travel.” In the Shadow of the Moon is a detective story that starts in 1988 and ends in 2024.  The movie evolves into an obsession for the detective Thomas “Lock” Locke (Boyd Holbrook, The Predator) trying to solve an unexplainable string of serial killings.  I am becoming more and more convinced that anything created between 2016 and 2020 somehow is influenced by or relates to Trump. Because this film has some fantastical relevance regarding the current political situation.  The ending does make you dream about a more perfect union, albeit in an evil and sick way.  But it could work. 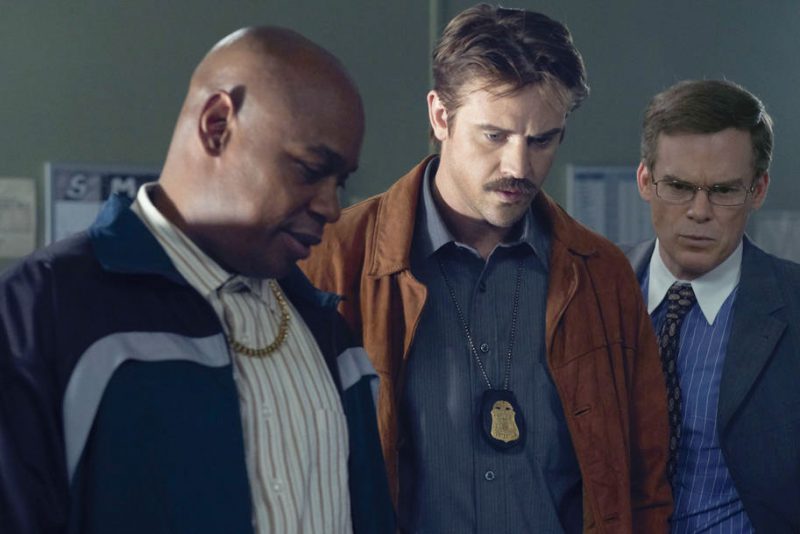 Experienced and competent actors star in In the Shadow of the Moon. The actors are not well-known, but there is nothing unprofessional about any of the acting. All actors play their characters perfectly.  Boyd Holbrook stars as “Lock” who deteriorates into a near-homeless detective obsessed with only this case.  The only face I recognize is “Locks” partner, Winston Maddox, played by Bokeem Woodbine (Queen & Slim).  Bokeem has a memorable look and plays similar support characters as I recall.  Michael C. Hall, best known for Dexter (SHO) and Six Feet Under (HBO), is the more senior detective – and Lock’s brother-in-law – plays by the book and does not become obsessed with the case.  The rest are minor characters who end up playing a significant role in the film.  These include Cleopatra Coleman (TVs Last Man on Earth), Sarah Dugdale, a cute 9-year old Quincy Kirkwood, and Rachel Keller (FX’s Legion).

In the Shadow of the Moon is a sci-fi thriller, so there is some talk of time travel and unstable coronal isotopes (?), but the science fiction part is not overdone.  For most of the film, this is a straightforward detective story about solving a crime.  There is lots of foreshadowing that you will understand after the big reveal at the end.  The final dialogue slows the ending but is worth it since it all makes sense.

In the Shadow of the Moon is a good sci-fi thriller worth watching if you like a good detective story with a bit of whimsy.  If you voted for Biden, you will enjoy the film more. 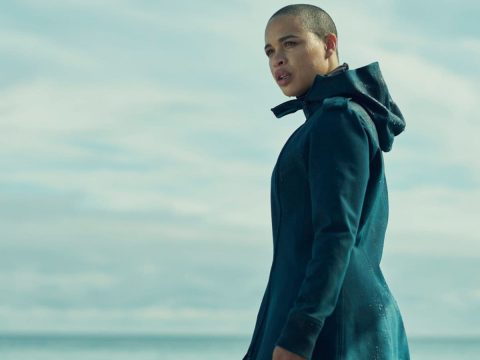 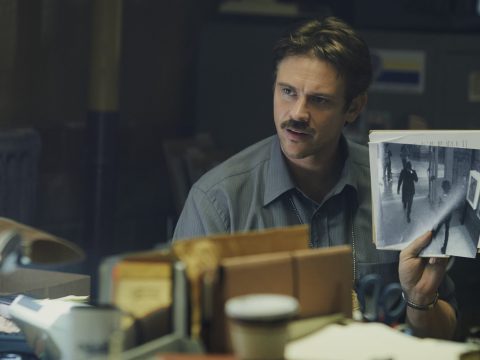 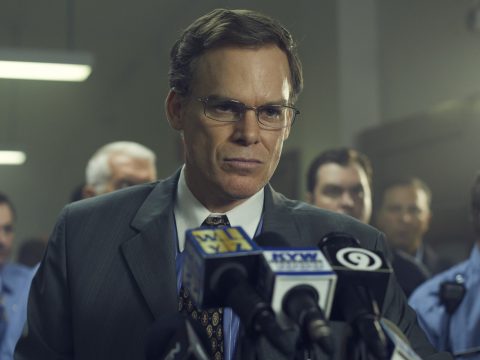 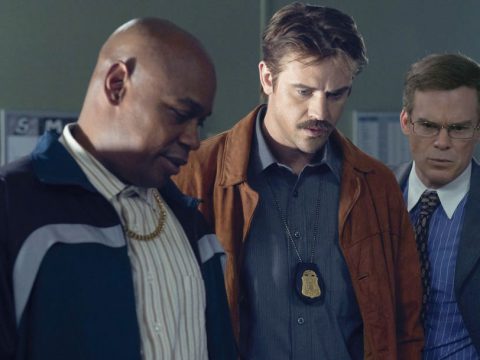