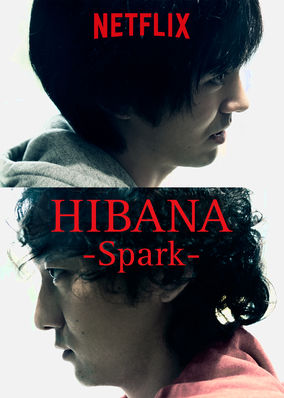 Hibana: Spark is an original Netflix series about a stand-up Manzai artist, the first episode was in June 2016.  Tokunago (Kento Hayashi), a high school graduate, working minimum wage jobs in Tokyo at 23 is in a Manzai comedy duo, Spark, with his oldest friend Yamashita (Masao Yoshii). Manzai comedy?: “What’s your favorite food,” “I like hot pots,” “You eat hot pots, are they steel or ceramic,” “No not the pot, the food inside,” “Oh you mean hot pot cuisine” – can’t stop laughing, can you? Manzai is similar to “Abbott and Costello” or “Laurel and Hardy” back in the 30’s & 40’s – one straight man – one fast talking funny man. 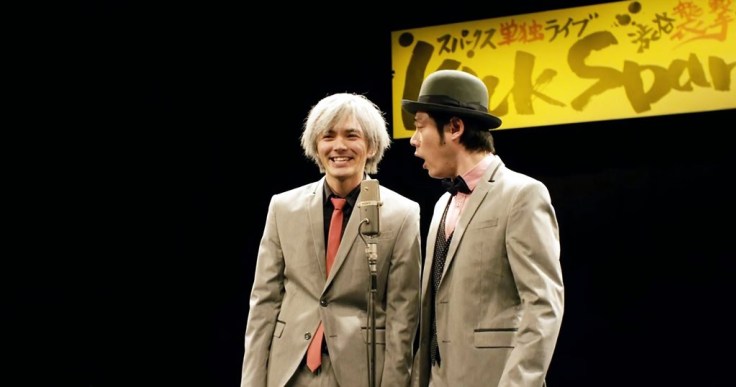 Season 1 spans 10 years in 10 episodes. Shows Tokunago (T) meeting a radical Manzai named Kamiya (K) (Kazuki Namioka). T asks the older K to be his Mentor since K is the total opposite of T in all ways. Kind of interesting watching these Japanese Millenials (if that’s the correct term in Japan?) trying to find themselves and looking for success in a variety of neighborhoods in Tokyo. Noticeable observations – Tokunago wears his backpack too low; Japanese eat a good diet in small portions; they really don’t shake hands, instead bow; when you’re in your 20’s and working minimum wage, you sit on the floor a lot. 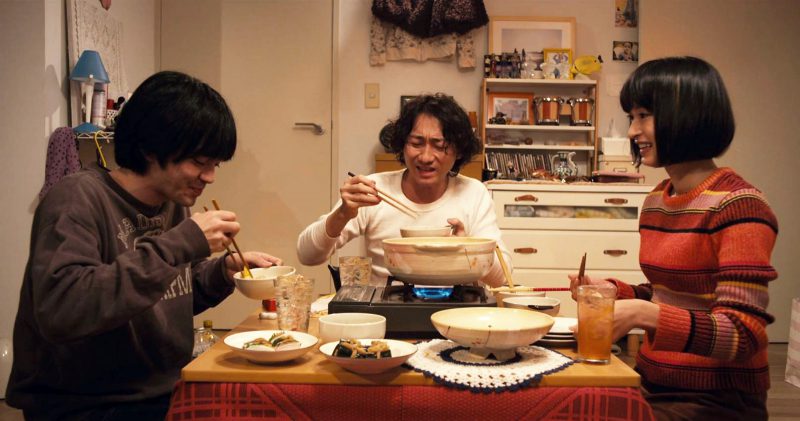 The technical aspects improved after the first couple episodes but overall it remained slow, sad, frustrating, depressing – a coming of age story about men in their 20’s and 30’s. Last few episodes are quite dramatic & sad with a few men, now 30-year old men, crying like I’ve never seen. A very surprising turn at the end, a turn no one could predict. All is in Japanese, fair pop music in Japanese and English. All this writing (well not that much writing) and they cancel the series, no season 2. 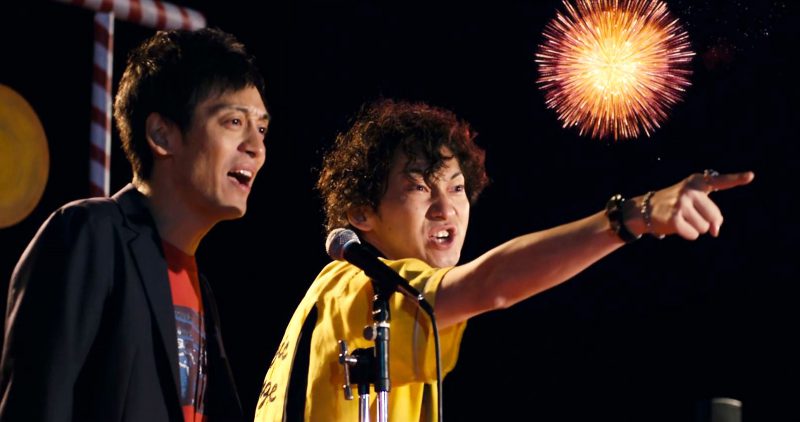 The Biggest Spoiler: The Ending
Habana: Sparks the stand-up Manzai artists almost got a weekly TV show, which was their dream, but two other Manzai teams were picked instead.  Sparks was not picked since they were too nice and polite, but they were getting slightly funny.  The straight man, Yamashita, marries his long-term girlfriend and moves away.  Tokunago gets a real job in a real estate firm, and Kamiya leaves town for a while trying to get out of debt, but finally declares bankruptcy and returns to Tokyo – returns with large female breasts thinking that would be funny and get him on TV – wrong.  Season 1 ends with T & K jumping around naked in a public bath, or some weird but normal for Japan, hot tub/bath.  No hint of same sex attraction, all sincere friendship. 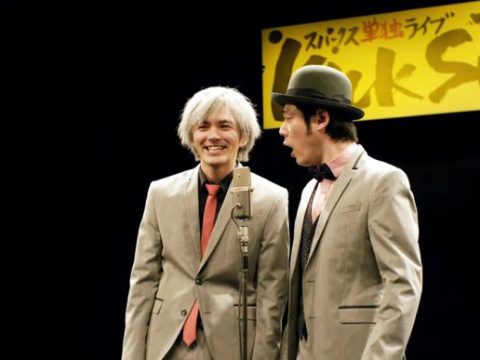 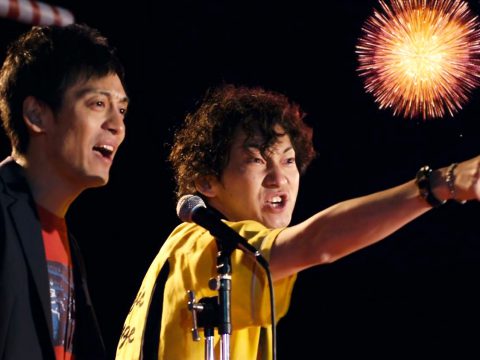 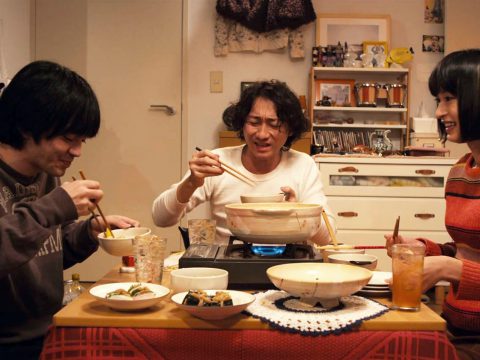 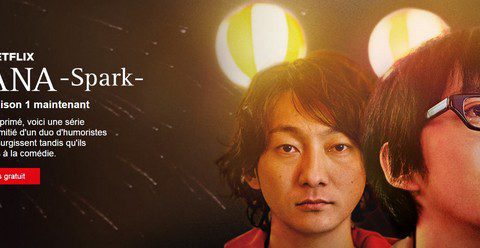