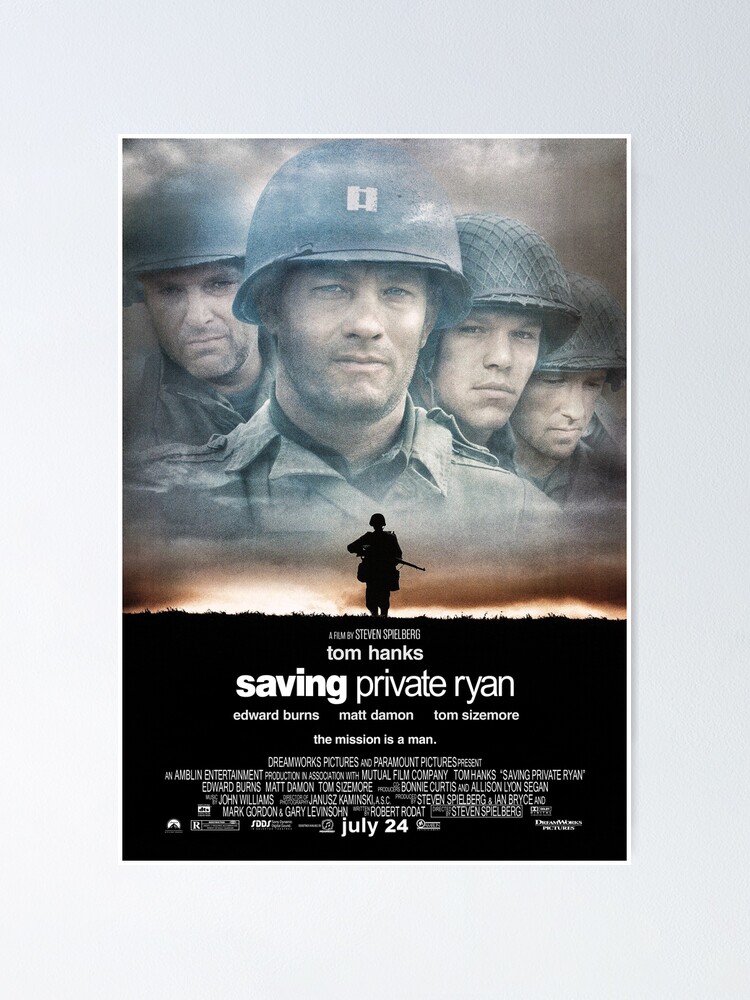 Every once and a while, you should watch the epic war movie Saving Private Ryan.  I grew up with a dad who glamorized war movies.  He and I watched those old black and white patriotic WWII movies. My dad served his WWII duty in North Carolina, not to his fault; he glamorized the war. He thought about patriotism, he believed in the almighty America, and he thought about winning.  Just by chance, I watched Saving Private Ryan, one evening alone, for about the fifth time.

Saving Private Ryan had every aspect of war from the 20th-century point of view (it is a 1998 film).  Even after watching the movie five times, it is still overwhelming. If my father watched this movie, he might have understood the 1960’s; he may have understood the antiwar movement, he might have gotten it.  Dad may have understood what war is.  Unfortunately, my dad died in 1990. Dad did apologize for some of his biases in life. However, Saving Private Ryan would have changed him in ways he could never have comprehended.

Every once and awhile, watch this epic war movie Saving Private Ryan; remember, grasp, and feel. 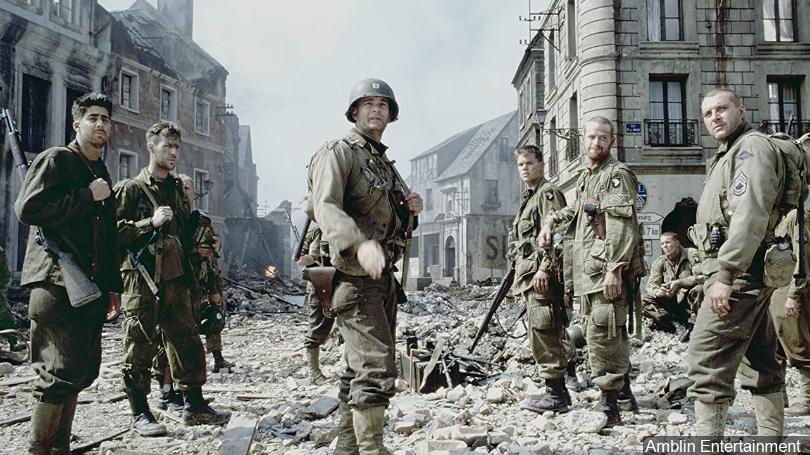 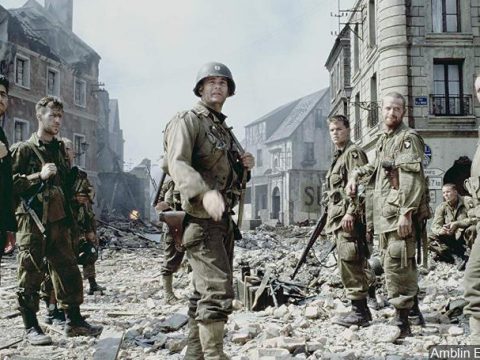 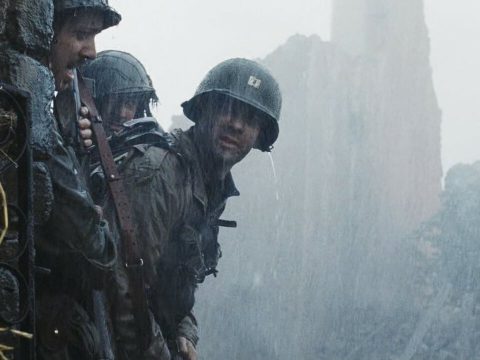