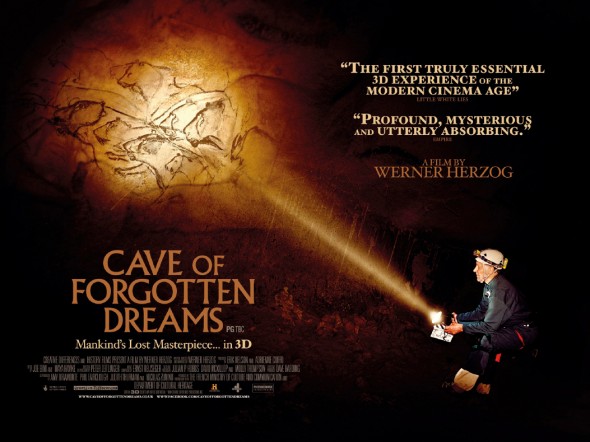 Cave of Forgotten Dreams shows the Chauvet Cave discovered in 1994 and well controlled, restricted, and studied by the French government to prevent degradation of the very amazing 32,000-year old cave paintings (oldest ever found). A Werner Herzog documentary for the History channel showing the cave paintings on the six days allowed into the cave with cameras. 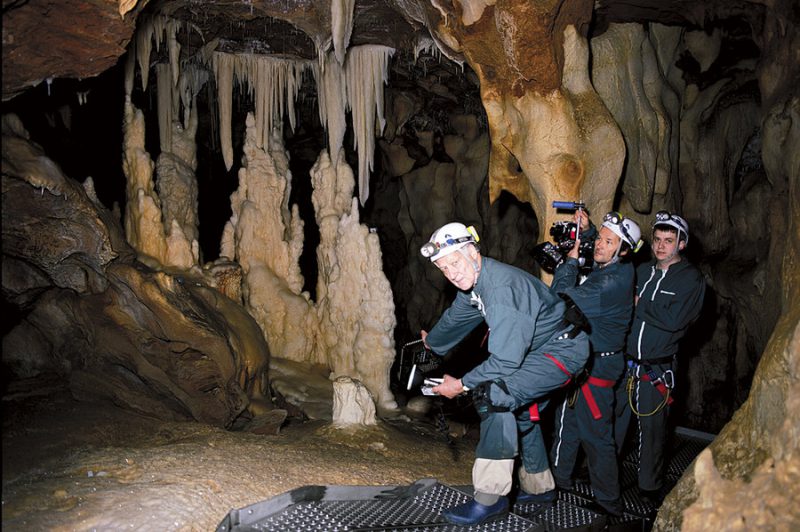 Once you show the cave paintings (and here’s a horse, and here’s a lion and this one is a …) there’s not much else to show unless you make stuff up, and Werner did extrapolate. He used findings from much newer caves (like 20,000 years newer) in France and Germany to show what they might have been doing in the cave, from flute playing, to carving the female body, to dancing in the shadows – they even brought a guy into the cave who makes perfume to explain there would be a lot of odors in the cave 32,000 years ago. 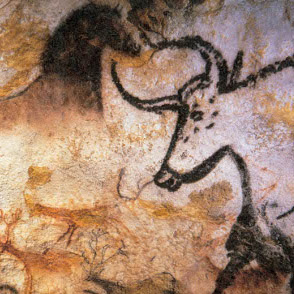 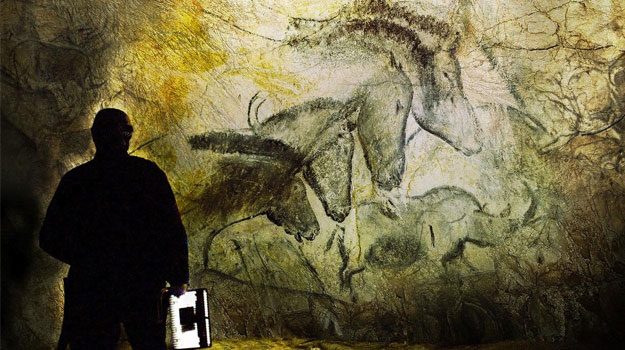 They also mentioned that no human remains were found inside the cave, only the paintings, but there were lots of animal bones. My opinion – I think one guy drew the paintings in secret since no sane person would go inside the very dangerous animal den. The original movie was in 3-D “to show the contours of the cave,” that might have made the paintings even more impressive. Why do people rate documentaries, especially a fabricated documentary like this, so high – 96% on Rotten Tomatoes!?

The Biggest Spoiler: The Ending
After showing the paintings and making up stuff they cut to France’s largest nuclear plant 20 miles away “as the crow flies” and explain they use the heat from the cooling water to make a tropical exhibit with alligators, some are mutant albino.  Then Werner connects tropics, alligators, modern humans and the cave paintings which I could not get (I listened twice), I think I lost my patience by then.  The Cave of Forgotten Dreams cave paintings are amazing, 30 minutes would have been good, not an hour and thirty. 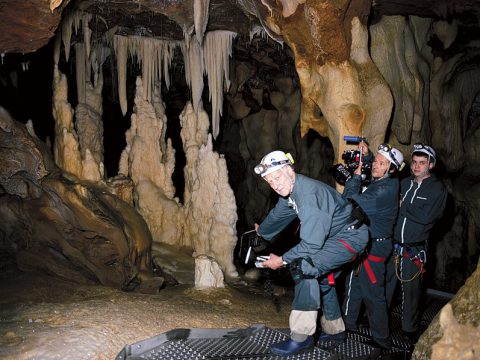 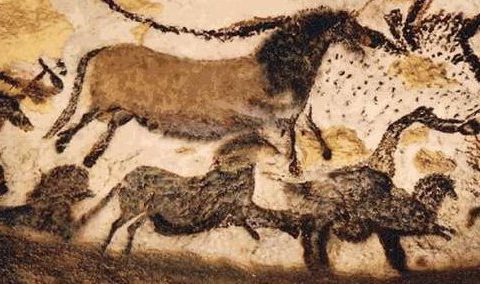 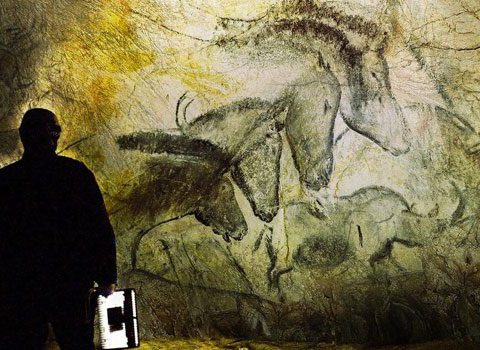