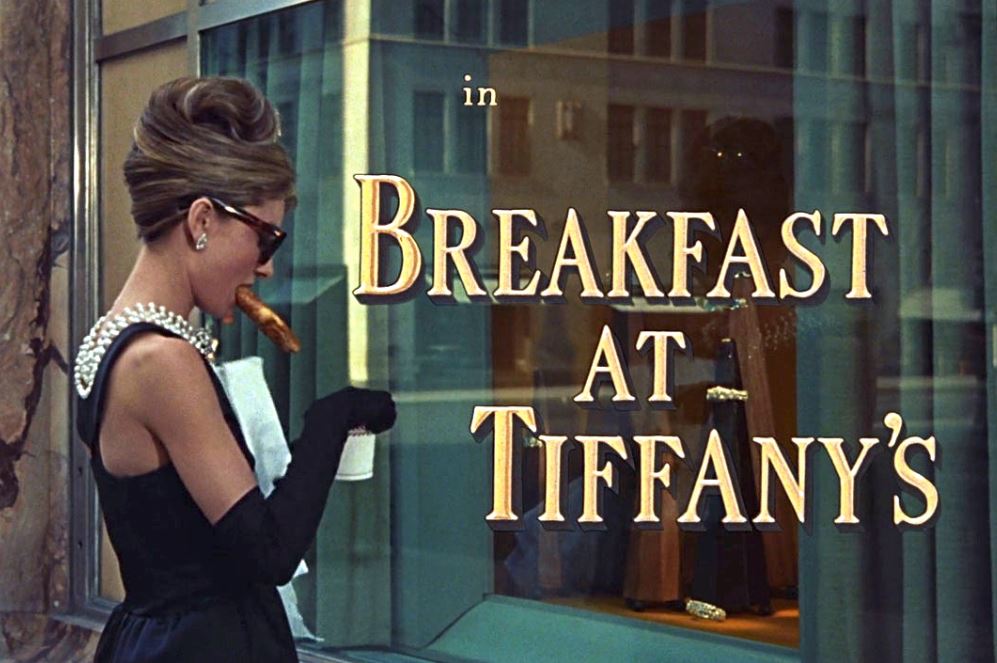 Breakfast at Tiffany’s is an iconic American movie, it is very chic, stylish, and stars the perfect Audrey Hepburn.  Maybe 50 years ago it was, but this movie contains blatant racism (in the full cut version, Mickey Rooney plays a goofy Japanese landlord with an awful accent and grossly stereotypic features and mannerism), possible animal cruelty (they would never throw a cat like that now), sexism, and constant cigarette smoking.  This ancient oddity is a love story about Holly Golightly (Audrey Hepburn) a happy, spacey, slightly innocent party girl who “plays the field.” A party girl that does not work but seems to get a lot of money from the men she “dates,” I would call it something else. Holly Golightly is also passing off info or something to a Mafia thug in prison. 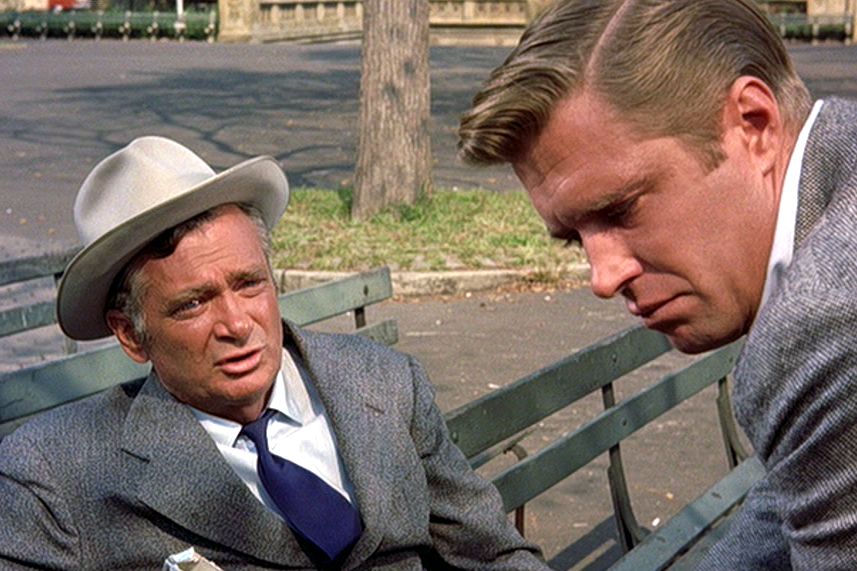 Buddy Ebsen (Beverly Hillbillies) and George Peppard (The A-Team) are some of the guys who are looking for a real relationship and are tormented by Holly.  George Peppard’s character (Paul Varjak) is coming off a boy toy relationship with an older woman (Patricia Neal in Apt. 2-E).  Paul is a writer, but has he ever gotten paid for writing?  Kind of a stupid, sexist, racist movie, but its chic, it comes off as innocent, and it ends well.  Henry Mancini’s “Moon River” was introduced in Breakfast at Tiffany’s.  Moon River was a huge hit and probably caused people to fall in love with this movie. 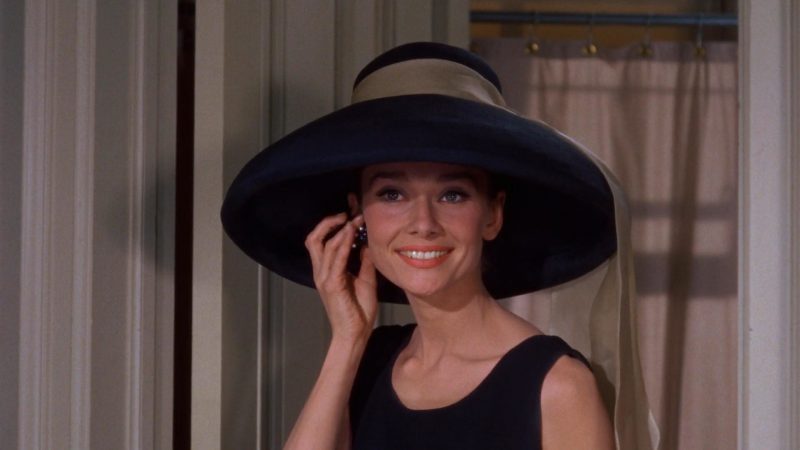 The One Great Scene: 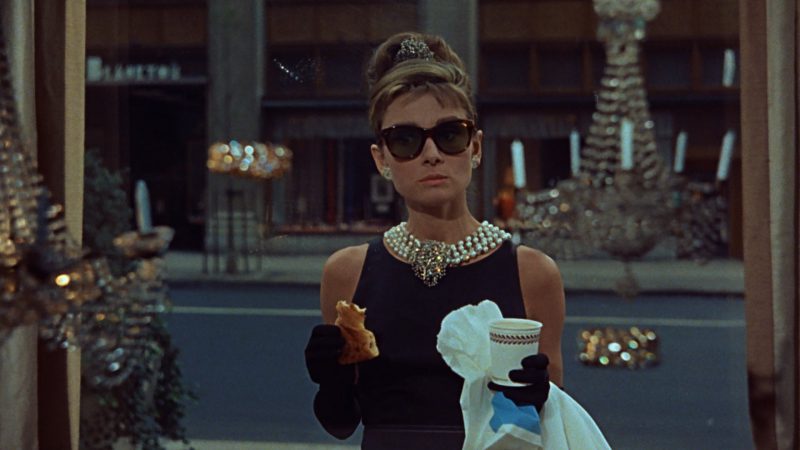 The Biggest Spoiler: The Ending
Holly Golightly decides to stop playing the field and find someone.  She wants to go to Rio with the rich Brazilian and hopes he asks her to marry her.  Unfortunately, Holly is arrested the day before she is to go to Brazil.  She is arrested for unknowingly (?) passing information to a Mafia drug lord in jail.  The rich Brazilian guy dumps Holly and leaves for Brazil.  However, in an emotional ending scene in the rain she admits to loving George Peppard’s character. 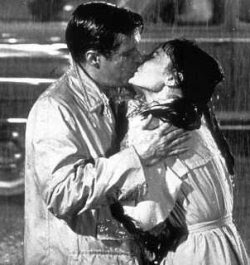 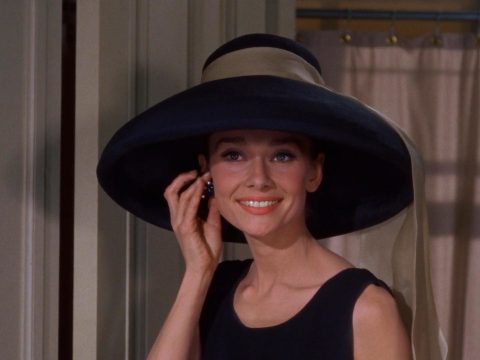 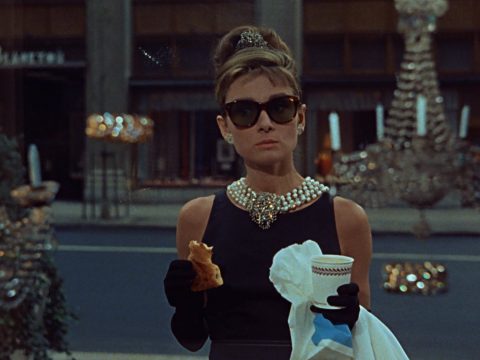 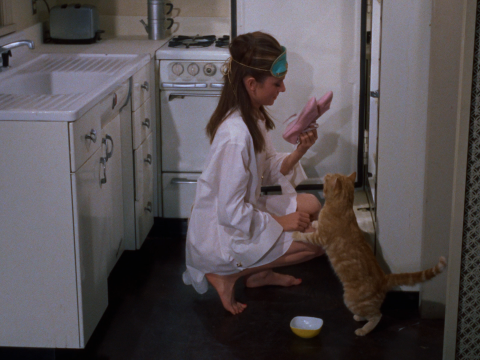 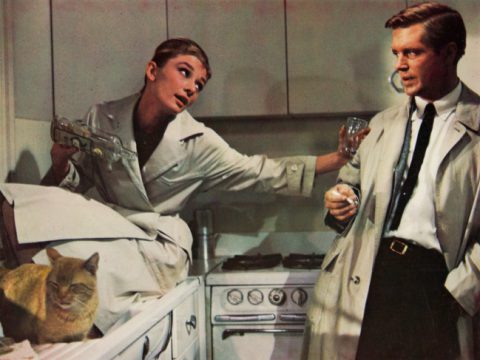 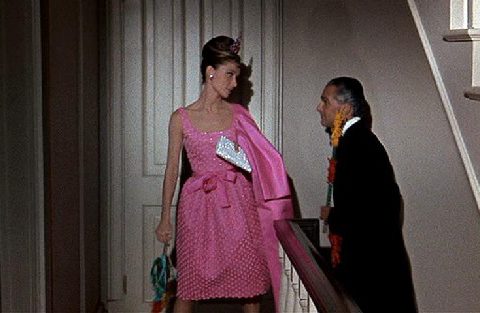 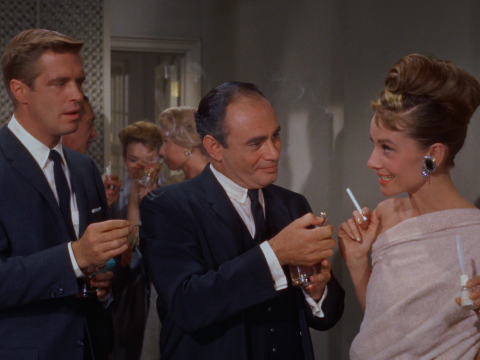 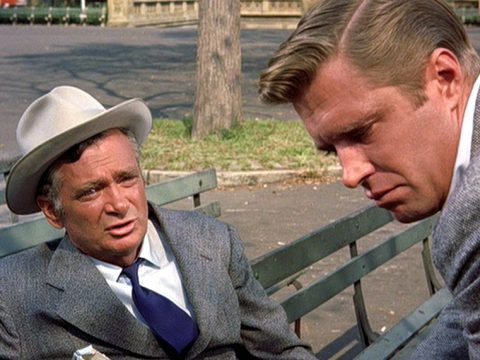 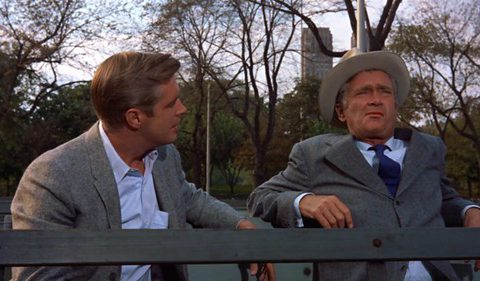