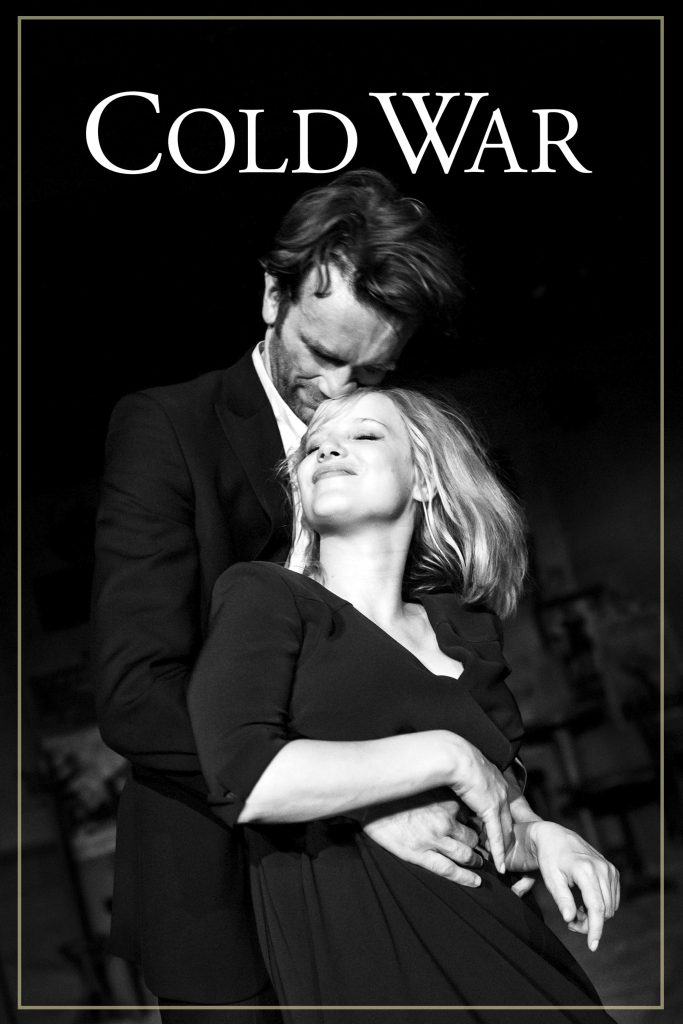 Cold War’s beginning sets an interesting premise for this black & white Polish art-house drama set in the political upheaval period after WWII (1949 to 1964). The interesting part has Wiktor Warski (Tomas Kot), Irena Bielecka (Agata Kulesza), and the Manager Lech Kaczmarek (Borys Szyc) traveling through Poland. Traveling to find young adults who sing the “music, born in the fields.”  The music of their grandparents and their great-grandparents. Wiktor, Irena, and Lech chose the young adults who are singing the music. These young adults are brought to a stately home in Poland.  They work for two years work turning this traditional “peasant music” into something beautiful.  The intent is to tour and maybe make people happy again. That is the interesting premise. 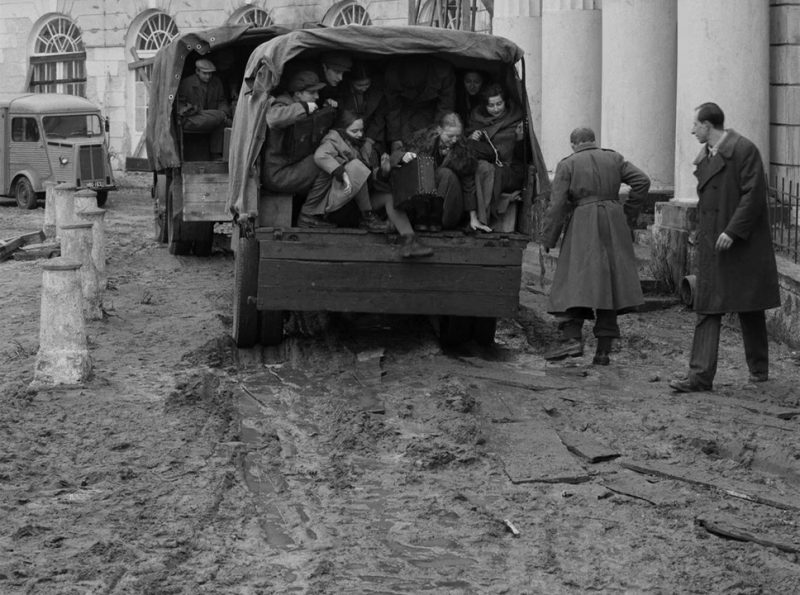 The kids who sing traditional music.

They discover Zuzanna “Zula” Lichoń (Joanna Kulig) during rehearsals.  Zula is a star. The Music Director Wiktor falls in love with Zula. The love seems mutual.  After they begin touring in 1952, Zula pledges her love to Wiktor forever. 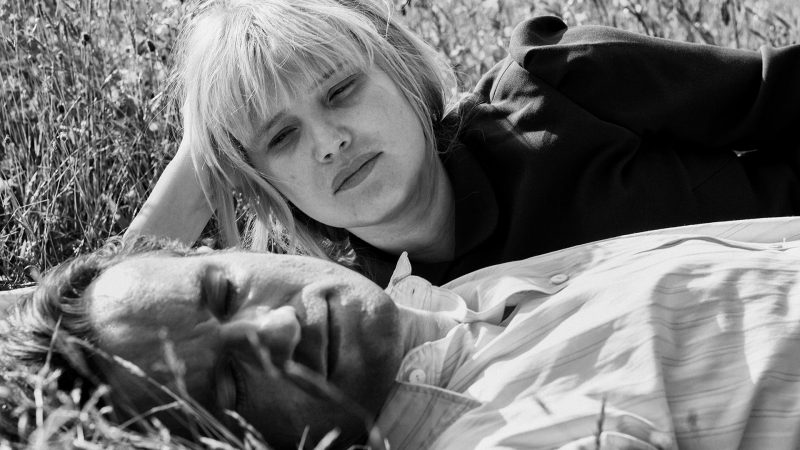 Now the art-house portion of the film begins. Stalin forces the touring peasant music to add political messages about the new Soviet Union. But, before the Berlin Wall is erected Wiktor offers to defect with Zula and start a new life in Paris – Zula declines – so Wiktor defects by himself. Abrupt jumps to 1954 another to 1955, and finally to 1964 happens when these two are able to spend some time together as their tours & lives intersect. Their love is still there. Or at least the drinking, dancing and sex, is still there. But they never take the next step to commit. They each either marry other people and/or have lovers, but they seem happiest when together. Everything comes to a head when their personal issues get too great. 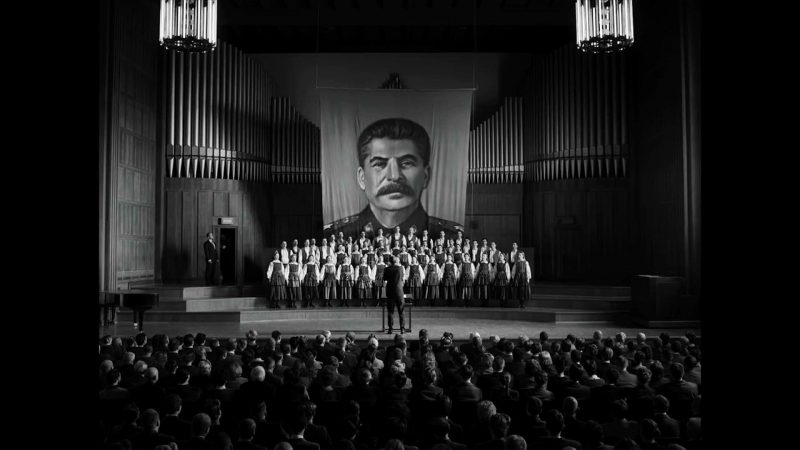 Zula & Wikto are being billed as doomed lovers but they are only doomed because they are weak, could never commit, nor move on. Nothing was stopping Zula from defected in 1952, she even ended up in Paris later with an Italian husband. They were weak, not doomed lovers.  The ending proves that. Nothing was sincere enough to have me accept their predicament.

Cold War started out promising but spiraled down into a post WWII doomed art-house drama film. Mostly received rave reviews maybe because it was a black & white foreign film (woohoo – the cool cinematography), but I must admit it was set in a very interesting time with great potential. 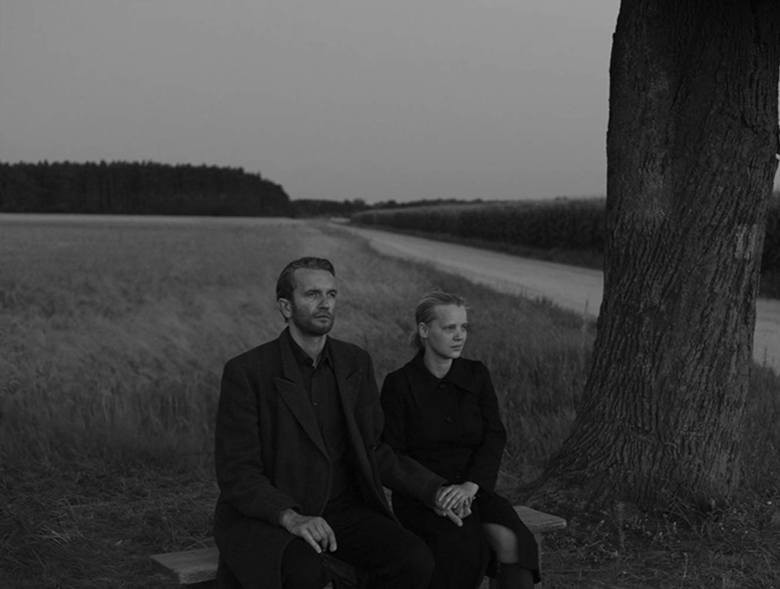 Zula turns into an alcoholic performer with a husband and kid. Wiktor is captures for spying for the British and the torture disfigures his hand thereby destroying his piano playing career. Zula & Wiktor go off and die by suicide – together. 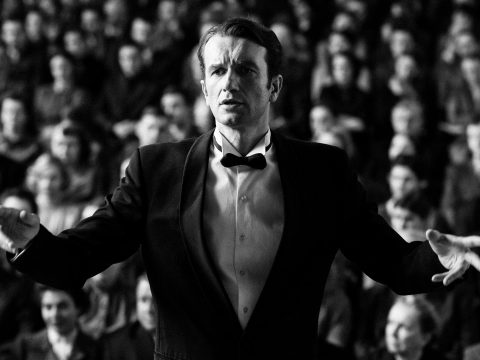 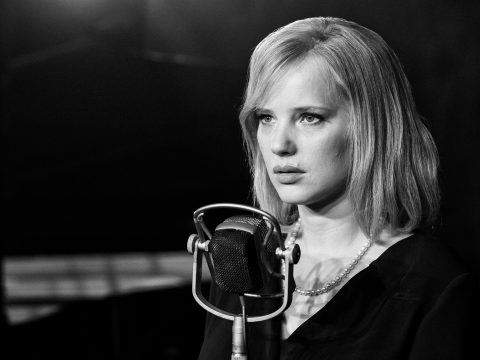 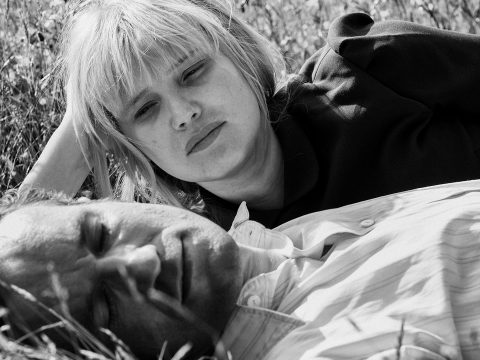 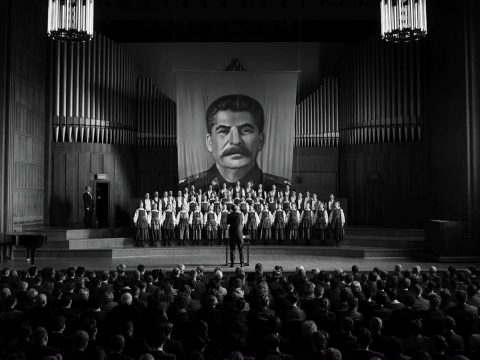 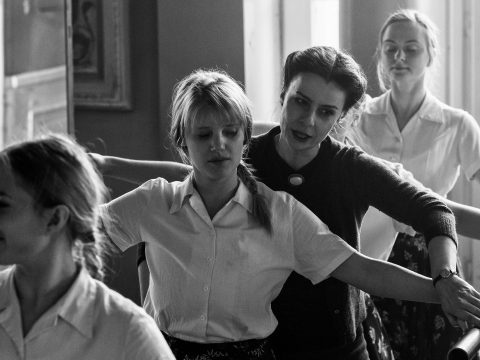 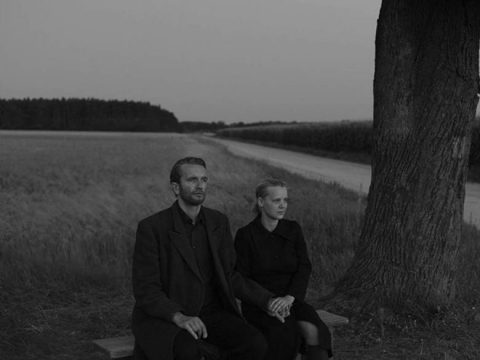 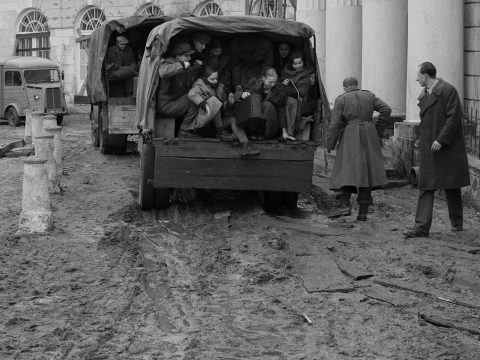