Bring Back the Folk 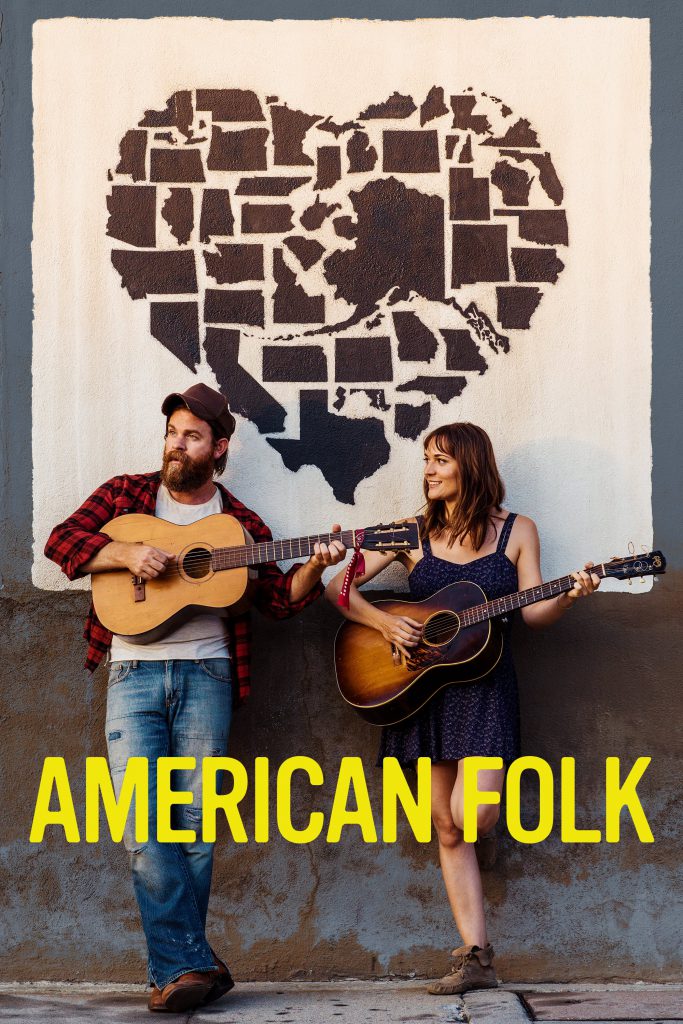 With September 11, 2001, as the backdrop, American Folk is a quiet Indie road-trip film that uses genuine folk musicians and subdued bluegrass/folk music to tell a beautifully filmed and entertaining story.  If you have any place in your heart for bluegrass music, American Folk will entertain.  For me, bluegrass music and a lot of Grateful Dead were the norms in college, so I enjoyed this relaxed film.  There was a place where a Grateful Dead song would have been so appropriate, but the movie stays true to the bluegrass/folk theme and stays focused on the music and the road trip.

Two strangers meet on a plane ordered to return to California on account of the 9/11 attacks.  They both must get to New York City, so the first of many notable characters in American Folk lends them an old Chevy van to make the cross-country trip.  The story avoids becoming a stereotypic romantic comedy and stays true to the road trip theme.  The generosity and politeness of strangers on the road help them solve their problems. 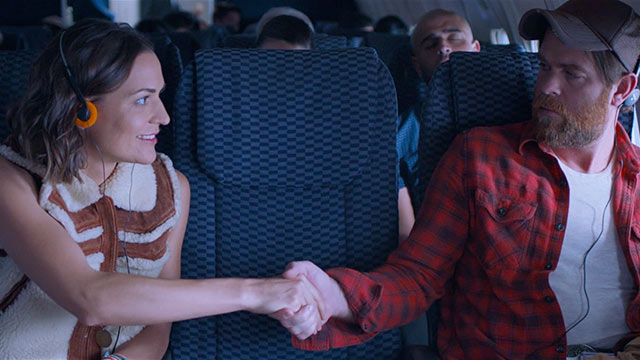 The two main characters Elliot (Joe Purdy) and Joni (Amber Rubarth), are legit accomplished singer-songwriters.  American Folk is their first and only role in a film.  The actors are restrained and genuine. Their voices are traditional bluegrass/folk. 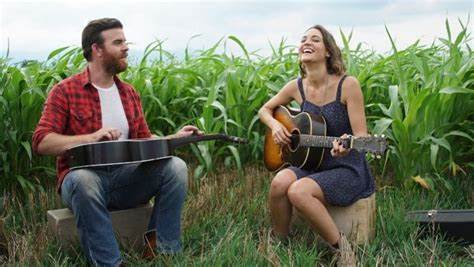 The other characters are either unknowns, bluegrass musicians, older actors with a little experience, and two young female actors.  The two young actors, Miranda LaDawn Hill & Emma Thatcher, bring some cheerfulness to the film at a time when comedic relief is needed.  Their characters (Bianca & Emily) have a powerful coming-out dinner at their parents’ house in Tennessee, which brings the film back to 9/11.  After that scene, we are ready to drive into NYC.

The majority of American Folk takes place in the heartland of the USA – Arizona, Texas, and Oklahoma.  The last twenty minutes leaves the heartland and returns to the city & reality.

American Folk is a calm road-trip movie set immediately after 9/11.  During this brief time, the entire country came together as one. A feeling we have not experienced for a long time.  If you enjoy bluegrass/folk music and muted acting, this movie will satisfy.  If you are unfamiliar with this music, American Folk may open a new genre of music to you. 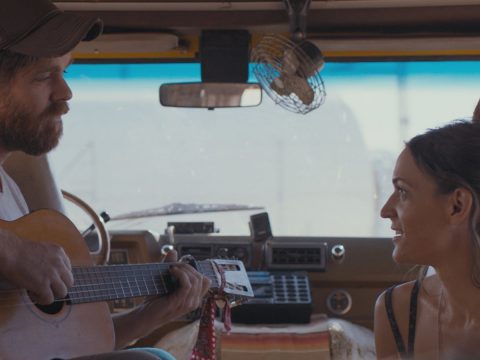 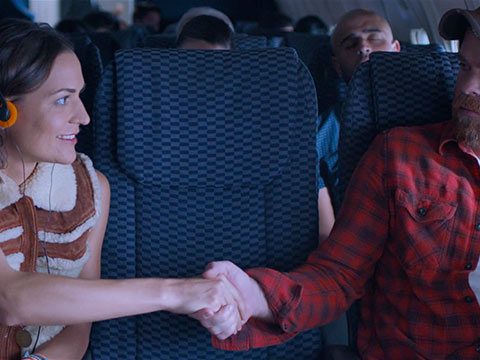