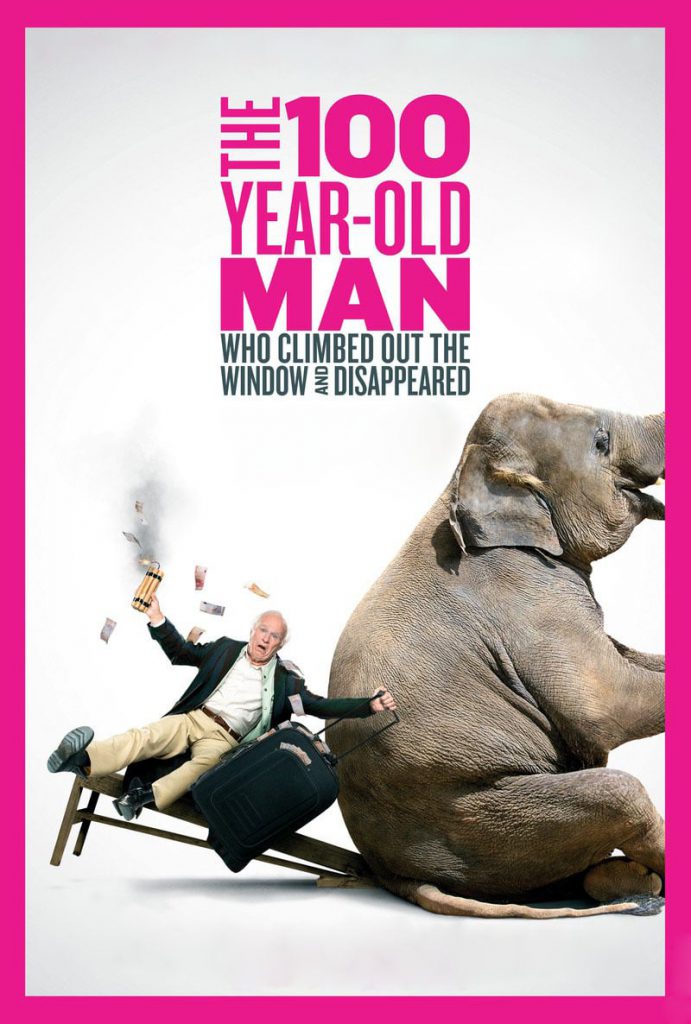 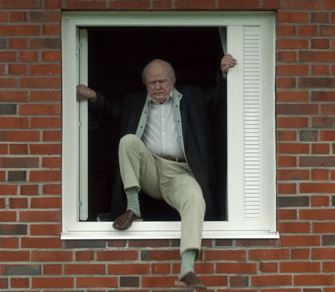 It’s really two films that converge, 1) the escape from the home leading to stealing a suitcase full of money, a few slapstick murders, meeting some weird people, chased by incompetent police and criminals, and ending up somewhere else, and 2) flashbacks to his life showing the world changing events he was involved in (Spanish civil war [for and against Franco], Manhattan Project, Cold War spy, Russian Gulag with Herbert Einstein, Albert’s idiot brother, etc.). 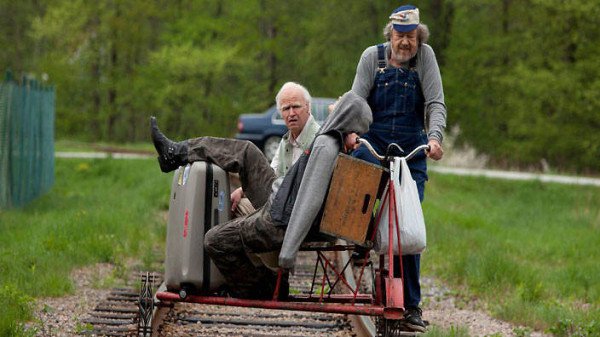 He was an uneducated, bumbling guy who likes to blow things up. Allan Karlsson can be compared to Forrest Gump, but not as good, not as autistic or special, and the makeup wasn’t very good either, but this film was nominated for the Best Makeup and Hairstyling in the 2016 Academy Awards.  The 100 Year-Old Man who Climbed out the Window and Disappeared is in Swedish, English, Russian and French. They liked it in Sweden, watchable but a bit corny in the USA.

The Biggest Spoiler: The Ending
Using his spy connections from the past Allan (the centenarian) arranges a flight to Bali with three friends, the elephant, and the $50 million dollars. 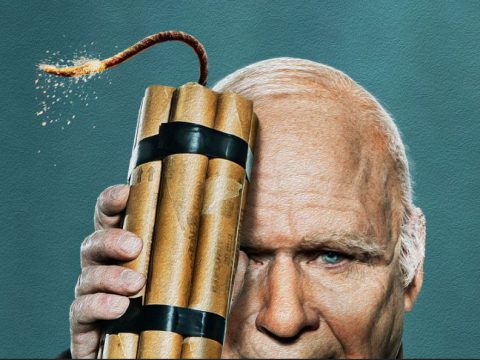 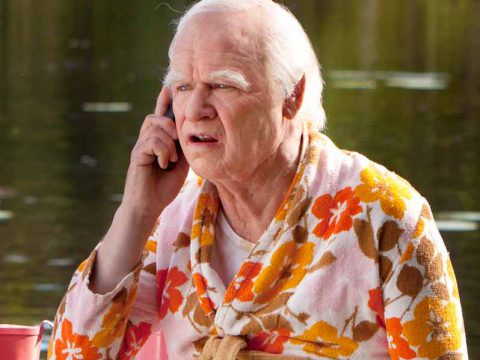 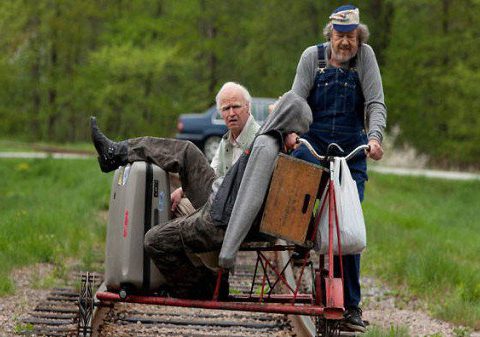